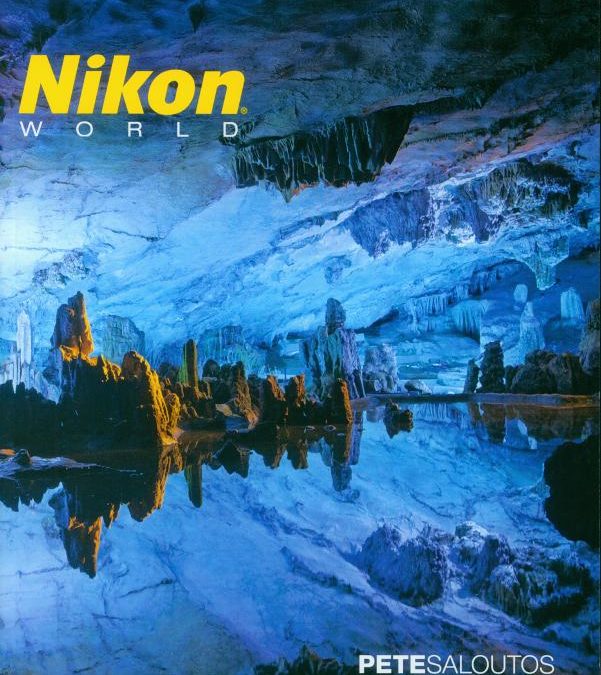 Award-winning photographer David Leaser reveals the secrets to his innovative fine art photography in Nikon World’s latest issue, due to hit store shelves this week. In keeping with Nikon World’s mission to inspire and educate amateur and professional photographers alike, the two-page spread features Leaser’s step-by-step macrophotography techniques for creating dramatic closeup images like the ones showcased in his acclaimed Nightflowers collection. Leaser also gives tips on selecting the best cameras, lenses and gadgets to suit anyone’s budget as well as how to use lighting and camera settings to their best advantage. Read the full article here or go to Nikonusa.

Leaser created a new dettagli technique in Nightflowers to show botanicals in a way they’ve never been seen before. This series of bold, colorful flowers, enormously enlarged against a black backdrop, gives viewers a bee’s eye view so detailed that you can literally see the pollen glistening off the stamens.

Critics are calling Leaser’ signature style revolutionary because of its astonishing detail, and his work been featured in leading magazines like Architectural Digest and Sunset and at landmark locations like the Trump Hotel in Hawaii. His work will also be featured at the famed Wynn Las Vegas Hotel in early 2013. Leaser was awarded a Silver Medal in the International Photography Awards amidst 80 submissions in 90 countries.