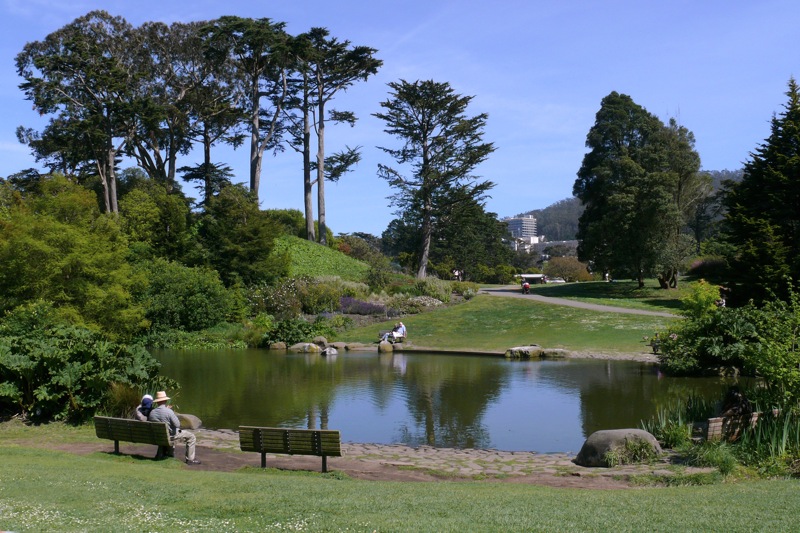 David Leaser’s lecture was titled, “Palms for Small Gardens.” The lecture provided detailed botanical information on a selection of palms that will grow in the San Francisco Bay area. The lecture was supplemented by a slide show featuring botanical images from Leaser’s collection.

Leaser is an artist, photographer and author of three books on palms, including the photographic monograph, Palm Trees: A Story in Photographs. The book has received critical acclaim from major media outlets, critics and botanical institutions for its breakthrough images of palms.

The San Francisco Botanical Garden (formerly Strybing Arboretum) is a large botanical garden in San Francisco’s Golden Gate Park. Its 55 acres (22.3 ha) include more than 8,000 plant varieties from around the world, making it one of the largest botanical collections on the West Coast.