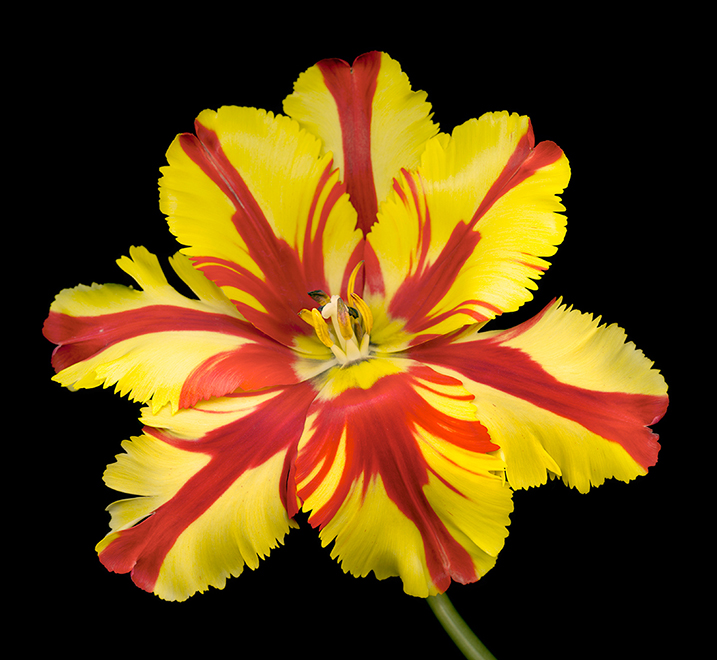 David Leaser’s Nightflowers was awarded the silver medal in the prestigious International Photography Awards in the Nature: Flowers category. The awards event will be held at the Lincoln Center in New York on October 24, 2011, before returning to Los Angeles in 2012 in celebration of the 10-year anniversary. More than 8,000 submissions from 90 countries competed for the 2011 International Photography Awards, the largest to date. The Foundation’s mission is to honor master photographers, discover new and emerging talent, and promote the appreciation of photography.

David Leaser creates dramatic images of landscapes and botanicals. His work has appeared in numerous magazines and journals, and he has authored four books, including two photographic monographs. Leaser’s Tropical Gardens of Hawaii and Palm Trees: A Story in Photographs have received critical acclaim; the latter was also featured at the Museum of Photographic Arts in San Diego. David began taking photos at a young age. He received a Polaroid Swinger camera from his parents at age six, and he has been taking photographs ever since. After completing the photographic essay, Tropical Gardens of Hawaii, Leaser spent a day at the Huntington Library, Art Collections, and Botanical Gardens in California. The Huntington was featuring an exhibit of paintings from Frederic Church, arguably the most successful 19th century American artist. Church’s realistic images of the Andes and Amazon inspired Leaser to travel to South America and retrace his footsteps. In the Amazon, David studied the details of the small flowers on the rainforest floor. Each small flower contained its own ecosystem for the small insects and reptiles. In the depths of the jungle, he had an epiphany: why not show viewers the most intricate, intimate workings of these tiny flowers? David is dedicating himself to creating a collection of botanical images that will show viewers the miracle of nature. He believes, after studying his Nightflowers series, viewers will never look at flowers in the same way again.

The International Photography Awards is a sister-effort of the Lucie Foundation, where the top three winners are announced at the annual Lucie Awards ceremony. The awards event will be held at the Lincoln Center in New York on October 24, 2011, before returning to Los Angeles in 2012 in celebration of the 10-year anniversary. Over 8,000 submissions from 90 countries were received for the 2011 International Photography Awards with over 70 jurors, the largest to date. The Foundation’s mission is to honor master photographers, discover new and emerging talent, and promote the appreciation of photography. IPA is dedicated to recognizing contemporary photographers’ accomplishments in this specialized and highly visible competition. Visit www.photoawards.com for more details.