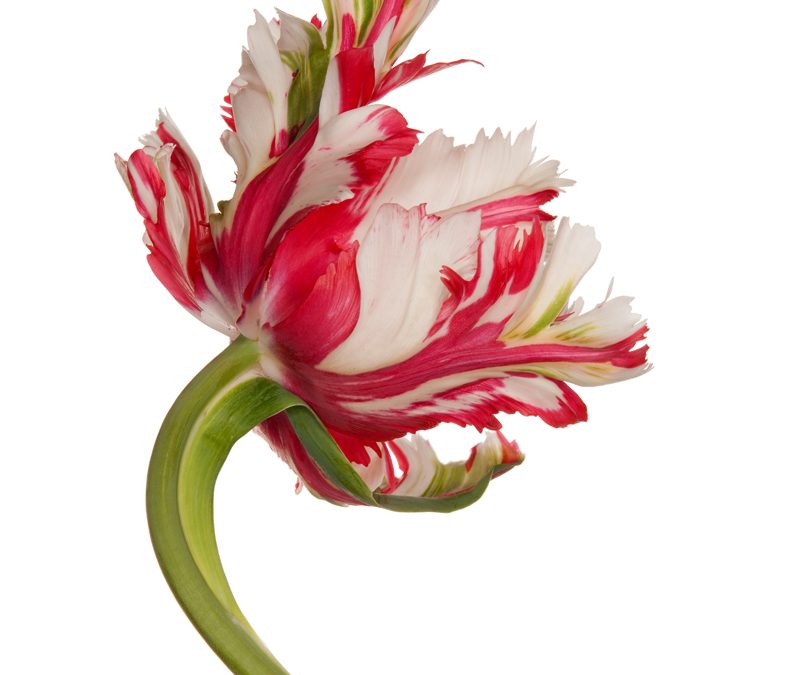 Leaser’s work was selected by ADHD for the prestigious MADE section for the fourth consecutive year. His “Tulipmania” series features and unusual tulips, including heirloom tulips grown from bulbs collected 500 years ago during the tulip craze in Holland. Several images, with their distinctive blood-red flames, are similar to Semper Augustus, once the world’s most sought after flower. At its peak, Semper Augustus was worth the price of a city block of houses in 1600s Holland, sparking the world’s first economic bubble that burst when prices became overinflated and dramatically fell.

“Tulipmania” not only brings back to life many heirloom tulips but also provides a modern take on old daguerreotype photos, where images were burnished onto a silver plate. Leaser uses a new technique where an image is literally infused into the metal. “When you combine my technique for getting intense detail with the medium of polished aluminum, you get a piece of artwork unlike anything you’ve seen before,” he said. “This process creates a more luminous image with much greater detail and depth of color. It’s the difference between a high definition TV and a standard TV.”

Kaller Fine Arts will exhibit Williams’ “Cuts,” a series of wall sculpture that fuses sculpture and painting. This series features burnished, painted metal floated between layers of Plexiglas. This three-dimensional art works well in groupings that emphasize their strong use of color and form and allows great flexibility for even the most challenging spaces. Williams has been painting on metal for 14 years and says, “I see color and design in everything. Driving down the expressway. The steel columns that hold the expressway up. I see designs in its rust and color in its stones.”

David Leaser is recognized as one of the world’s leading botanical photographers, known for dramatic, exquisitely detailed close-ups of colorful flowers. His groundbreaking technique uses space-age technology to show flowers as they’ve never been seen before, with a bee’s eye view so detailed one can see the pollen glistening off the stamens. His work has been praised by the art and photographic communities and featured in leading publications like Architectural Digest, The Los Angeles Times, Sunset Magazine and NikonWorld. He was awarded a Silver Medal in the International Photography Awards, and his “Tiger’s Eye” from his acclaimedNightflowers series was the only photograph juried for the prestigious London Biennale. Architectural Digest says Leaser’s images “glow with eye-popping color and pattern,” and Ann Landi of ARTNews, says, “Leaser’s work seduces us as only an unforgettable work of art can, to look and look again.” Leaser has written four botanical books, including two acclaimed photographic essays. He is a featured lecturer at botanical gardens and museums on botanical subjects and fine art photography. For more information, visit  http://www.davidleaser.com/.

Michelle Y. Williams is a Houston-based contemporary artist whose abstract artwork is shown and collected widely in the U.S. and abroad. She creates distinctly recognizable and diverse works in many media, including wood, metal, Plexiglas and clay. Her artwork has been described as “edgy” and having “strikingly unusual appeal” and has been featured in numerous magazines, including Luxe, ArtVoices and Coastal Living. 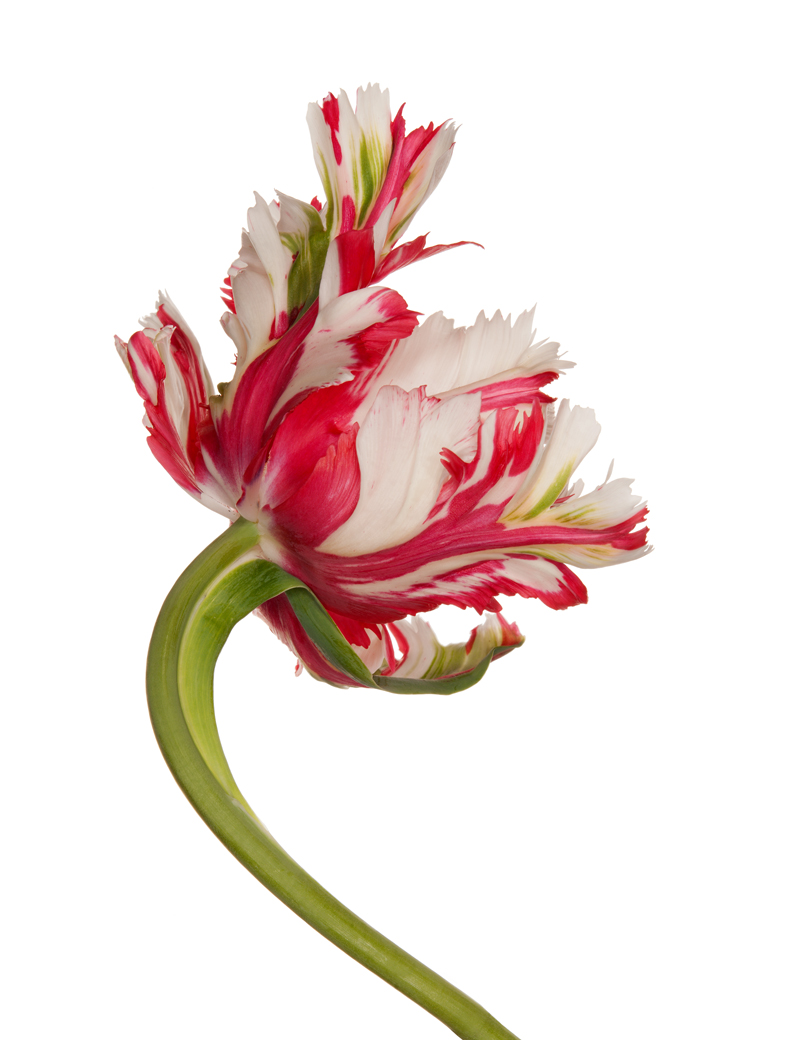